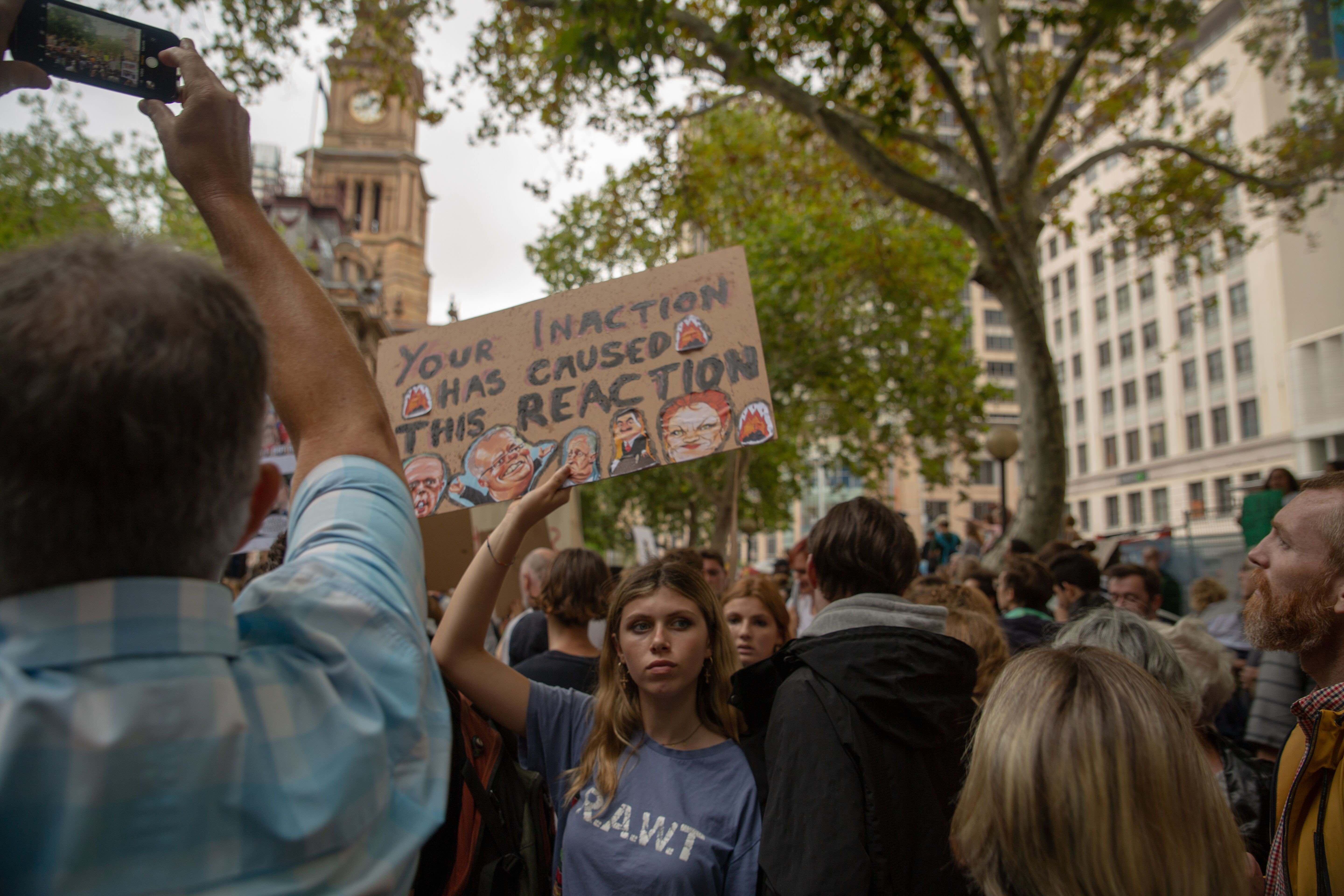 The kids are all right

The IEU has long been a supporter of environmental activists, especially in the fields of active citizenship and environmental education. We’ve been represented at climate marches, we run an environmental grant program with teh support of Teachers’ Mutal Bank and we regularly host both face to face and online teachmeets about environmental issues. Our plan of action has always been to try to foreground the voices of teachers who are working in these areas - they are the ones who are capable of effecting change, both in the classroom and schools and also in the broader context too.

Something that we haven’t really ever examined is the role of students as activists. With good reason, after all: students are not our members and we are not capable of represeting them or promoting their interests. However, in areas like environmental activism, when it is often beneficial to have diverse groups working towards a common goal, I think that this is an area in which the IEU  can be supportive.

One need look no fruther than the climate strike marches by school children last week to see how effectively the issue of climate change has galvanised oyung people into action. As someone who has long studied civics and citizenship education - and who is an advocate of more active citizenship and citizenship education amongst young people - I was thrilled to see the huge numbers turn out for this cause. The IEU was there at the climate change march in Sydney on Friday, and it was wonderful to see community groups, unions, parents, families and most especially young people turning out in great numbers to support the action. I was impressed at the level of organisation - especially in the clear, achieveable nature of their demands - and their unwillingness to compromise via party politics on any of these issues. It was clear from the start that this issue - climate change - is one that transcends previous boundaries of class and political allegiance.

But this is a post about teachers and support staff  - after all, thats who the IEU represents. As I was standing amongst the masses at Town Hall, I got to thinking about how and why young people both know enough about climate change, and also are capable and dertermined to take action about it. It’s no small thing to organise a nation-wide, no, global, movement - often in the face of opprobrium from conservative commentators. There are probably diverse reasons how and why young people are capable of doing this - but I think one part of those reasons is the role that teachers and support staff play. I’m specifically including support staff here - they’re models of active citizenship as much as teachers, and I know for a fact that they often run the environmetal clubs at schools, too.

Almost everyone who works in education that I’ve spoken to about the protests is supportive of young people taking action. Even non-teachers and non-support staff are enthusiastic about young people taking action. There is a recognition that our politicians have failed to address this issue, and that has generated this groundswell of support. And somewhere in that mix, there is the role played by educators who have presented students with science and facts, and then taught them that part of living in a democracy is being able to take direct action - in this case going to the streets. By doing so, students are joining a long history of activism in Australia - including Indigenous rights activists, refugee rights activists, marriage equality rights activists and so many more.

And they reckon that young people are apathetic and ignorant?

Tweets by @@IEUNSWACT
bls near me