Disconnection with community and teenager radicalisation

Christian Piccolini talks about how disconnection as a teenager from his identity, community and purpose led him down the path of radicalisation, and how he found his way back out again. 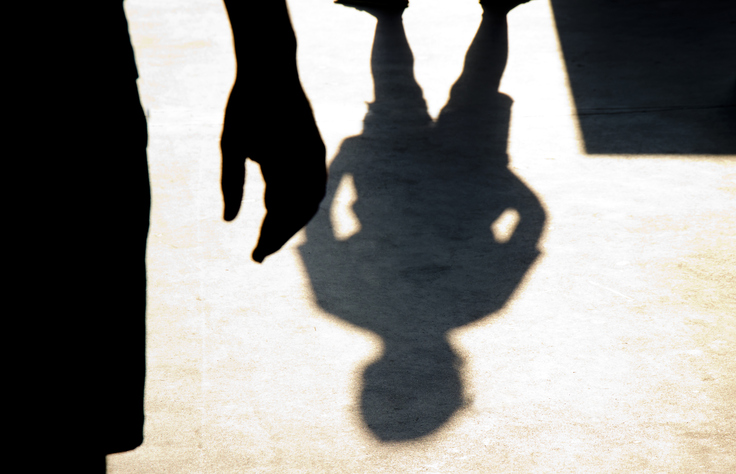 Christian Piccoloni was a 14 year old teenager of Italian immigrant background living in the USA. He tells the story of his disaffection with his community and how the attention of a strong male role model led him down the pathway of radicalisation and America's neo-Nazi movement, until he became a public advocate of white supremacy.

As you watch the video, consider these reflection questions:

We recommend that this reflection activity and wide viewing would be Teacher Identified professional development meeting 4.4.2 for NESA and 4.4 for ACT TQI.